The Legacy of this organization lies with its leadership and members who have toiled and carried it through the years.  The Tenth Episcopal District Lay Organization is proud of its many accomplishments; however, it is most proud of hosting the 29th Biennial Session of the Connectional Lay Organization which was held July 24-29, 2005 in Houston, Texas. 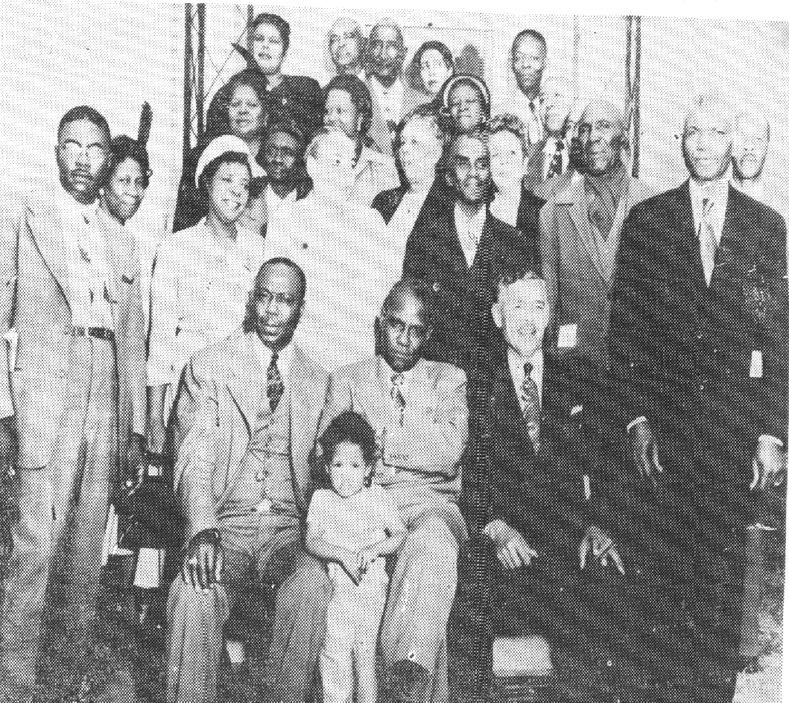 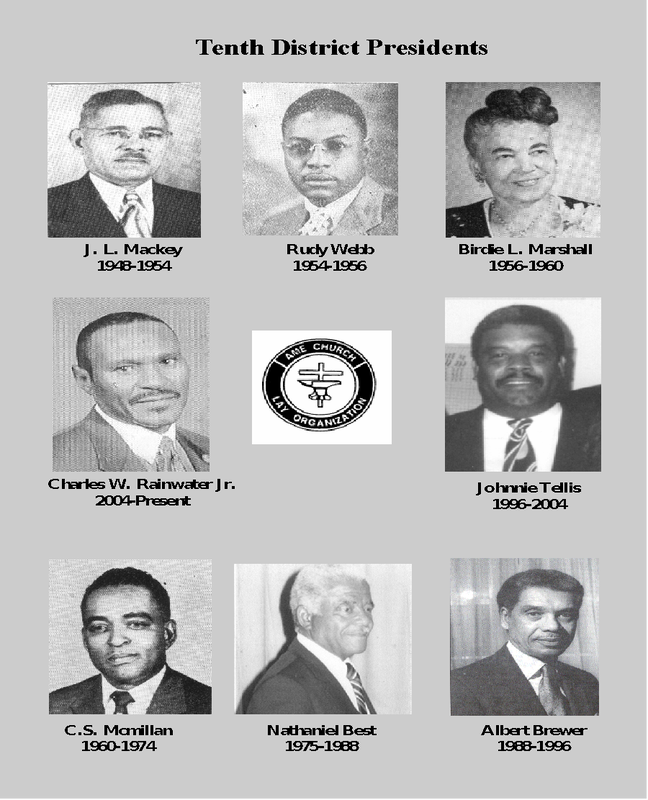 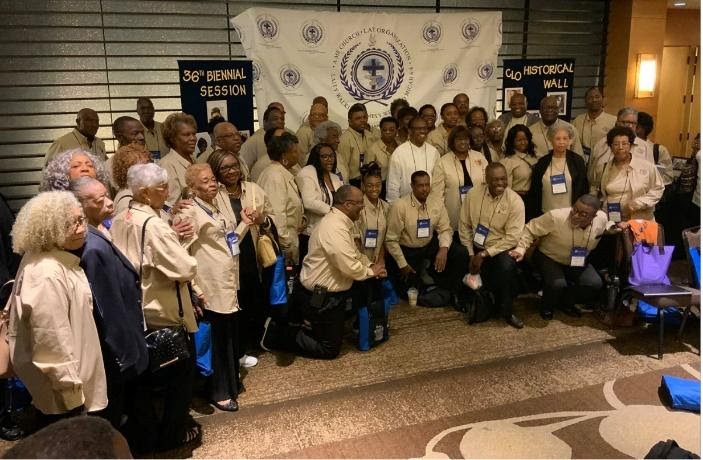 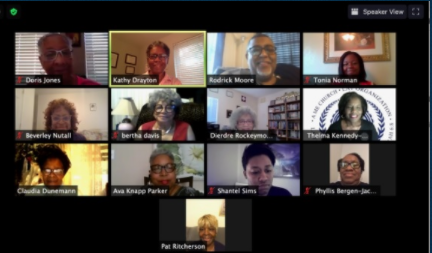